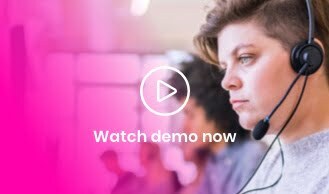 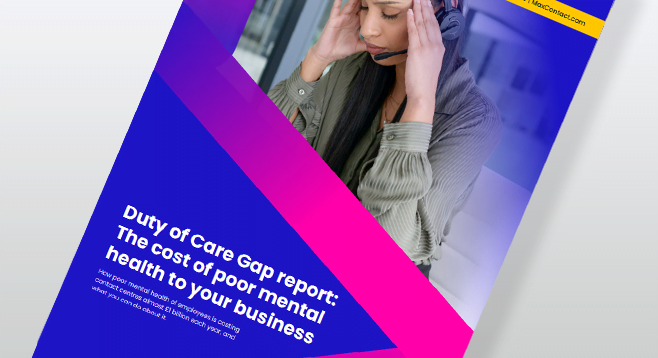 Duty of Care Gap report: The cost of poor mental health to your business 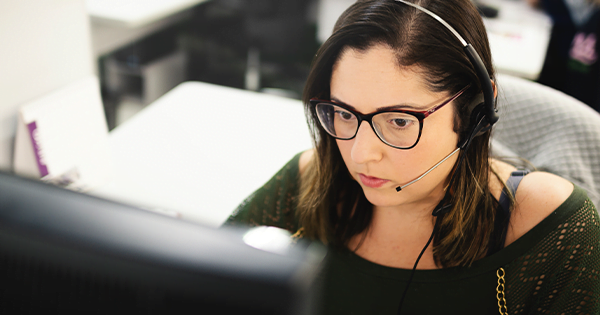 Duty of Care Gap report: The cost of poor mental health to your business

Are you about to lose your team?

Tipped to be the next big business challenge, keeping hold of your talented team members should be at the top of your agenda. According to a recent study, 74% of employees stayed in their current jobs purely out of security during the financial uncertainty of the pandemic. So, whilst the realisation for many staff sinks in, the last 18 months has been a case of grin and bear it – don’t leave it too long to do something about it.

41% of employees are already considering quitting or changing professions in the next year – the gift of time has allowed many people to re-evaluate what they want out of their careers and lives. And for many, it’s not the job they’ve got now.

As economic recovery gives us more financial security and stability, more job roles are opening up, and it’s providing the perfect opportunity to make the big job swap.

Over the past year or so, many employees worked harder and longer, call centre employees handled more customers than ever before, frontline workers risked it all (health and sanity) to perform their roles, and office workers were chained to their laptops – day and night.

It’s not surprising that 40% of the workforce faced burnout during the pandemic. Quite simply, people have felt overworked – even if it was mandated or not – and felt more pressure, all for the same reward and benefits, or less.

They’re ready for the change, or to at least to get the recognition they feel they deserve.

For others, the prospect of relocating has become very tempting; 12% of office workers have already now moved more than 50 miles away from their offices without the need to get another job.

According to a London Assembly Housing Committee survey, 14% of people want to leave the capital because of the pandemic, and 33% of Londoners want to move to a new home. While 46% are looking outside London, almost as many (43%) are keen to remain in the city.

So, while a mass exodus from the cities is yet to materialise, more people are banking on remote working until they find something else closer to their new home or dream of a better lifestyle in rural and seaside locations planning the move soon.

On top of this, there’s been constant working from home chat in the headlines with endless surveys, reports, LinkedIn articles and in CEO opinion pieces. However, some organisations like Goldman Sachs have made it very clear that all employees are required at their desks, and there’s no flexibility there.

Whilst many leaders are unsure what the best approach is for their organisation and its employees. This uncertainty plays out as confusing communication for teams, which is more than likely not appreciated or understood by your people.

40% of workers state that they haven’t heard anything about their organisation’s back to work vision, and 28% say that what they’ve heard remains vague.

This lack of clarity is at very least is undesirable but is even causing anxiety in some cases, with 47% believing that a lack of clear vision of the post-pandemic world is a cause of concern, potentially impacting work performance and a reduction in job satisfaction.

One consideration is that 30% of employees have made it clear, that they would leave their current roles if working from home was not possible –something you need to consider when decision making.

What can you do to stem your team attrition?

Be clear with your team

At the very least, defining your flexible working and working from home policy is crucial. Plan for bumps along the way and communicate throughout the journey. Your team needs to understand what will be expected of them, not hearing things thirdhand via rumours and murmurs of discontent from your management team.

Brian Kropp, chief of research in the Gartner HR practice, said, “The re-entry into the new hybrid will be messy and uneven and filled with problems,” and  believes that leaders will take two approaches in the early days of the hybrid approach:

The risk is that leaders decide that defining the hybrid workplace is too difficult and revert back to old habits, despite the data showing that employees are higher performing and more productive in hybrid work settings.

“The mindset of some folks is that it’s impossible to collaborate unless you’re in the same room with people,” he said. “If that’s what you think, then you have to believe that zero collaboration has occurred over the last 14 months, and that’s obviously not true.”

Reward and recognise your people

With the average pay increase for employees taking another role at 15%, it’s unlikely you’ll be able to reward your teams with pay rises to match competitors. Still, a regular market review of salaries is crucial before you find yourself in a position needing to recruit and onboard new team members.

However, there are other ways to engage your teams; 94% of employees surveyed by LinkedIn for its annual Workplace Learning Report said they would stay at a company longer if it invested in their professional development. So why not look into personal development plans and secure a budget for company-wide learning and development.

65% of people feel unappreciated in their job; this clearly shows that many managers aren’t doing enough to show their gratitude.

Ensure that your teams and leaders are clear on the impact appreciation can have on how your people feel and that regular forums like appraisals and one to ones are a firm part of your routine within your organisation. And lead by example.

There’s a lot to think about, certainly – but with freedom day fast approaching and the government’s work from home guidance soon to be lifted, now’s the time to adjust your plans and communicate clearly with your team on your return to work policies. Hybrid working is the future, so it’s worth investing the effort to get it right before it’s too late and your staff begin to think the grass may be greener elsewhere. 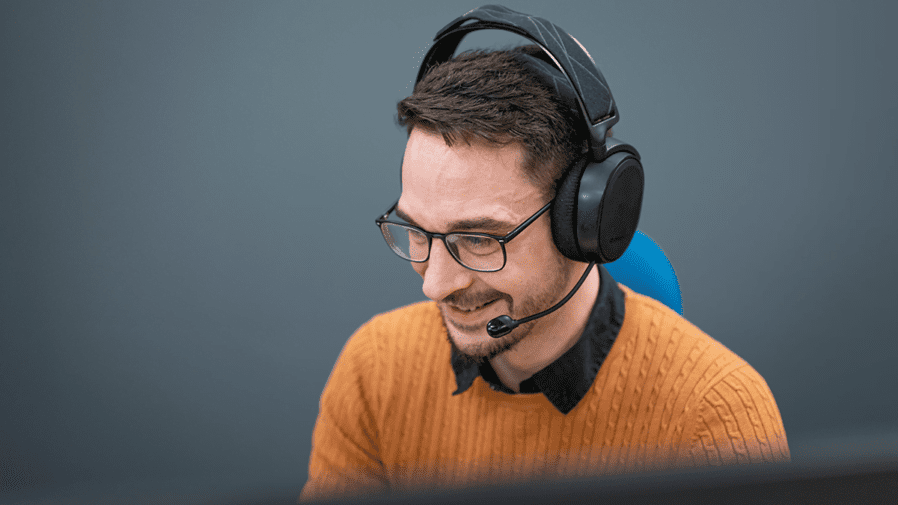 What is an outbound dialler?

An outbound dialler is generally a cloud or software solution that automatically makes calls on behalf of your sales, collection or customer service teams. As such, it’s an essential ingredient in any organisation where you need to make outbound calls to clients and prospects throughout the day. Why? Most obviously, by automating the dialling process...

One of the simplest and most effective tools in your contact centre armoury is conversation scripting and guidance. Creating and adapting conversation scripts that demonstrate efficiency, understanding and a real desire to help customers can help you reduce average handling time (AHT), improve customer experience (CX) and make life considerably easier for stretched employees. Writing... 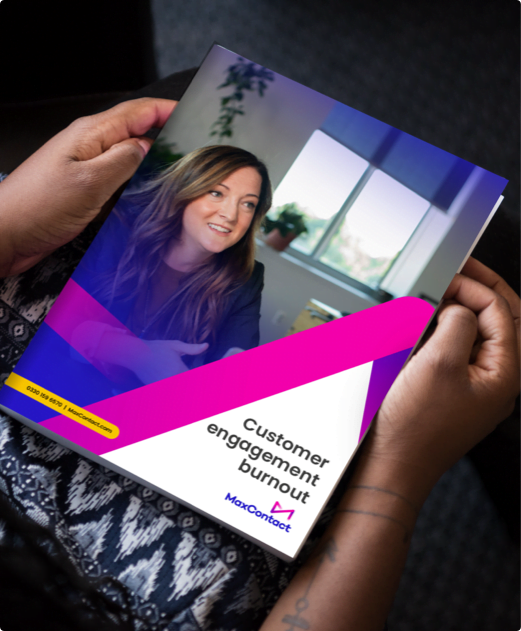